Usually August is a pretty month for the car industry, the summer is on its way out yet winter isn’t quite here, so people aren’t exited about driving around in a new car in the sun, and neither are they wanting a new car that can better deal with the elements, however this year, according to the SMMT, August has actually been another month of growth across every sector. This breaks an old trend but it continues a new 42 month long trend that has seen consistent growth in the used car market. Registrations increased by a whopping 9.6% last month which increases the average years rise in registrations to 6.7%. 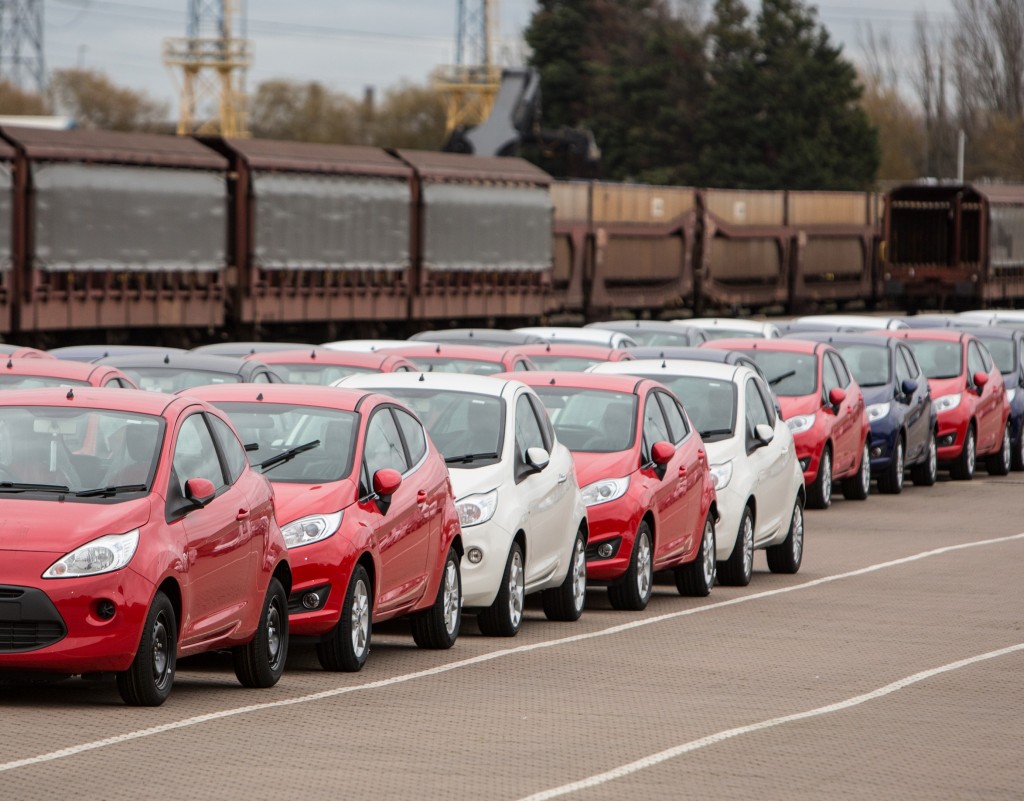 The rise has been seen across the board including different fuel types, unsurprisingly the electric car market is growing and now accounts for 2.4% of the market as a whole. September should pick up further now that the 65-plate is gathering momentum. There are some dubious voices that think these numbers don’t really reflect the truth of the matter however, claiming that the rise is due to a great deal of pre reg models, which is a a dealer will register a car to themselves to hit a target, and then sell it off at a discounted price. There are no surprises in the best selling cars list and the are the Ford Fiesta, Ford Focus, Vauxhall Corsa and the Daihatsu YRV….. Just joking the YRV doesn’t even make the list. 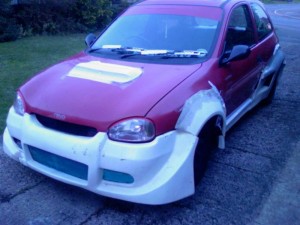